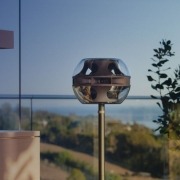 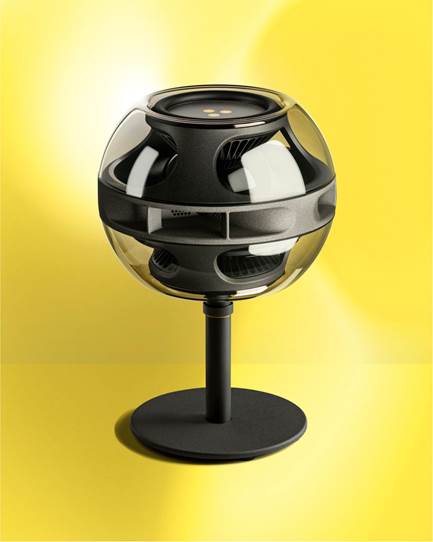 The Cell Alpha features two woofers in opposing configuration; three-element, two-way beamforming array; and three built-in microphones that can calibrate the audio to a room’s acoustics for the ultimate in sound quality. Multiple Cell Alphas can also be networked for surround sound.

“The Cell Alpha is a new beginning for home audio and sets the standard for how we experience and engage with sound,” said Dave Turnbull, Head of Engineering at Syng. “With GaN power semiconductors, our designers were able to build something entirely new and revolutionary without being hindered by an inferior power supply.”

This recent collaboration among Syng and GaN Systems highlights the growing use of GaN in the audio market, from amplifiers to companion power supplies. By replacing legacy silicon transistors with GaN, audio companies can make vast design improvements including higher audio quality, smaller size, more power, and higher efficiency.