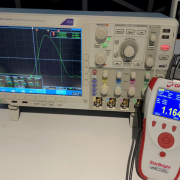 This article by Ann Russell and Yochay Danziger was originally published on laserfocusworld.com on August 13, 2019. 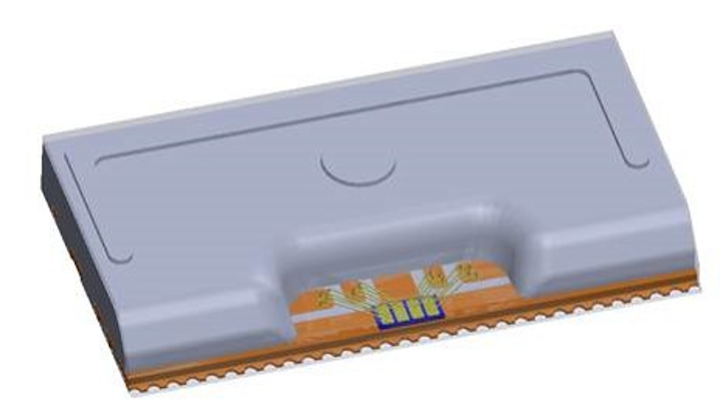 The driving force behind nearly all of today’s autonomous vehicles is the extraordinary, high-powered lasers driving lidar (light detection and ranging) systems. Lidar, featuring infrared lasers, navigates autonomous vehicles by creating a real-time, 3D image of the world. Pulsed lasers, along with single-pixel sensors or high-powered laser flash illumination using time of flight (TOF) cameras, are used to create the 3D images. The system measures the travel time of laser light from the autonomous vehicle to the target and back to the vehicle.

With increased laser power, 3D maps can capture more objects and scenery from longer distances, which is an attractive feature for lidar manufacturers. However, eye safety is a primary concern, so extremely short pulses are critical. Rapid pulsing (more than 1 million times per second) produces more data points and better signal quality, as the signal-to-noise ratio is proportional to the square root of the number of pulses)—as a result, fast rise and fall times are essential. Recently, Osram and GaN Systems (Kanata, ON, Canada) worked together to deliver lidar laser power with a performance of 120 W per channel in a four-channel SMT package delivering >480 W peak power with approximately 2 ns full-width half maximum (FWHM) pulses and <1 ns rise and fall times.

Continue to read the full article at laserfocusworld.com.