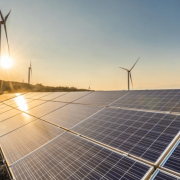 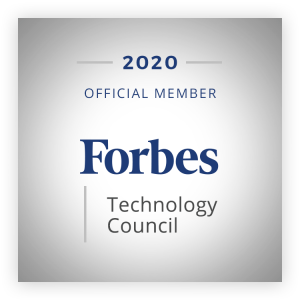 Jim Witham is a member of the Forbes Technology Council. Read his other contributions here.

For the past 150 years, electricity production and distribution have primarily been the domain of large, centralized utility companies using nonrenewable resources, while owning a one-way relationship with customers by means of a centralized grid. Electricity was viewed largely as a convenient on-demand resource with a cost to be managed and minimized, and not as a potential instrument of economic, social and environmental change. That is changing.

Electricity Demand: Where Are We Now?

As the world’s demand for electricity continues to grow, we don’t want its production to become a dangerous new source of CO2 pollution in the environment. If we don’t proceed thoughtfully, that could easily happen.

The global demand for electricity grew by more than a quarter over the past decade. In 2018 alone, demand increased by 4%, with fossil fuels meeting 70% of the growth for all fuels. Renewables grew as well, with almost two-thirds of all new power generation capacity added in 2018 coming from renewables. However, renewables are not growing fast enough to meet the 57% increase in global electricity demand expected by 2050.

Renewable Energy And Its Relationship With Key Economic Drivers

Data centers, industry and transportation are three important canaries in the proverbial coal mine for gauging the adoption of renewable energy.

Leading technology companies, such as Facebook, Google, Microsoft, Tencent and Alibaba, have been stepping up to address this important challenge. Several have reached 100% renewable energy use in their data centers, and many are investigating new energy efficiency technologies to decrease electricity demand.

2. Industry: The industrial use of renewable energy in the U.S. is currently about 9.5%. That’s alarming for a sector of the economy that accounted for 32% of total U.S. energy consumption in 2019. Demand will only grow as operations become increasingly electrified to support data-driven intelligent systems and automation.

3. Transportation: Globally, electric car sales grew by 40% year over year in 2019. While the current use of renewables in electric vehicles is unknown, electricity demand is increasing: from 74TWh in 2019 to 2,333TWh in 2040. This demand must be met with cleaner sources of production; otherwise, the reason for vehicle electrification — pollution — cannot be effectively addressed.