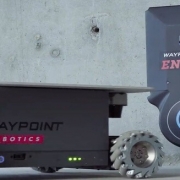 This piece by Rob Coppinger was originally published at Electropages.com on September 18, 2019.

Robots in the workplace can be wirelessly charged at a distance using Gallium Nitride transistor technology which can cope with the high energy levels needed.

With more and more robots and autonomous vehicles in factories and other workplaces, recharging these machines that work day and night is important. While mobile phones that can be wirelessly charged are becoming commonplace, their charging pads require the phone to be placed accurately, more accurately than, for example, a large warehouse robot may be able to manoeuvre. The solution to a broader charging area and charging at a distance is a higher power and higher frequency.

“Gallium Nitride shows up its best at high frequencies, compared to Silicon. Silicon is used in low power 5-10 Watts chargers,” says Gallium Nitride (GaN) based power management device specialist, GaN Systems’ Vice President, Paul Wiener. “To get to 30W and kilowatts, the efficiency becomes really important because every watt you don’t use is lost as heat and that’s wasteful.” 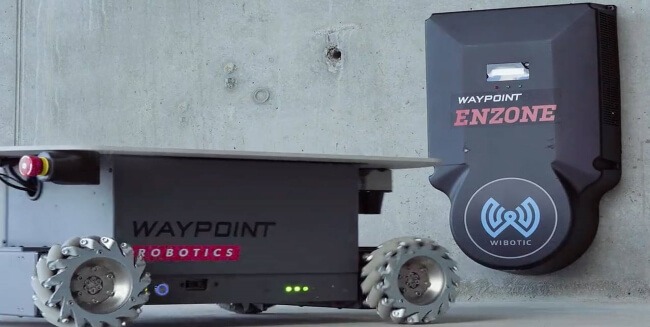 The high power and high-frequency capabilities of Gallium Nitride based power electronics mean robots can be wirelessly charged at a distance.

This technology enables robots to be freed of any cables and be able to operate in all axes, with a complete 360-degree of freedom. The technology to realise this is Gallium Nitride (GaN) based electronics operating at high frequency. Robots can charge at multiple locations and multiple times per day without having to spend time docking. This can mean fewer robots are needed to complete the same amount of work and operations can continue all day long without staff intervening.

Read the whole article at Electropages.com, and read more about the World Without Wires in our free ebook exploring the new solutions made possible by unleashing technology from the constraint of a wired physical connection. 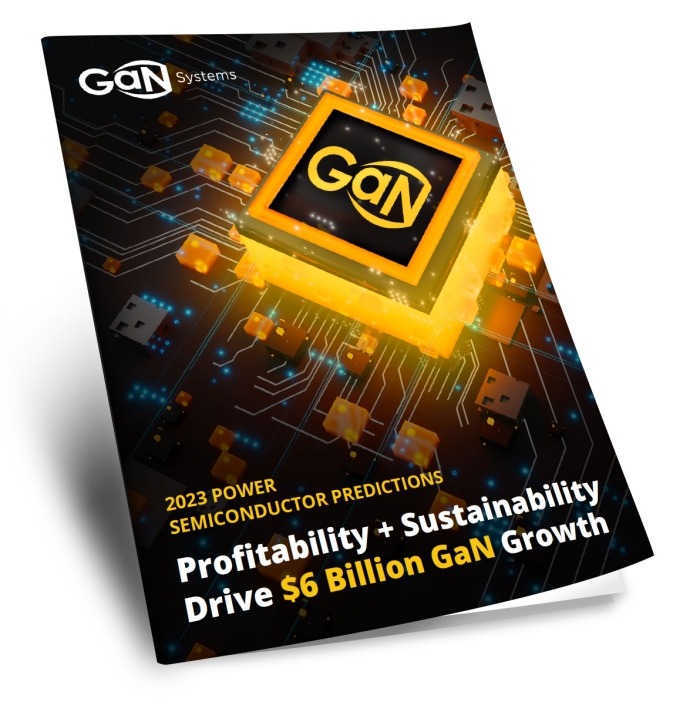