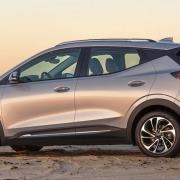 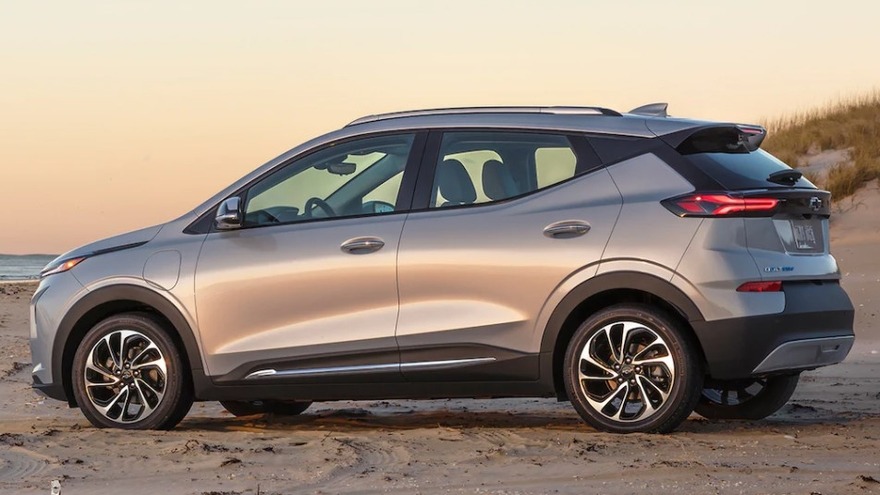 Gallium nitride (GaN)-based power transistors make up a fraction of all power transistors used by industrial and auto customers today, but the technology is having a positive impact during a global chip shortage that has led to temporary vehicle assembly plant shutdowns.

GaN Systems, a private company that makes more GaN chips than any other company, announced recently it has shipped 20 million of its GaN transistors since it began doing so in 2014. The company, based in Ottawa, Canada, employs 100 engineers while most of its chip designs are fabricated by TSMC in Taiwan.

There is growing interest in using GaN over other solutions such as silicon-based integrated circuits and Silicon Carbide (SiC), said GaN Systems CEO Jim Witham in an interview with Fierce Electronics. “My job is to stay ahead of the demand curve, and we’ve been doing that with no issues,” he said.

“Silicon chips have been used in power applications for decades and GaN just does it better,” he said.  GaN chips are four times smaller and lighter and cut power losses by four times, often at reduced cost. They require fewer materials to produce.  “That’s what’s driving demand away from silicon to GaN power.”

With the advent of electric vehicles, there will be “tremendous growth” in GaN transistor revenues, he said. Witham put the size of the GaN overall global market at about $8 billion in annual revenues recently, to grow to $18 billion in 2025, with $6 billion of the increase due to EVs.

GaN is also used in power chargers, and there are now about 200 models on the market able to charge electronics of various sizes and shapes.  “The GaN charger market is real evidence of what’s happening” with overall interest in GaN, Witham said.

Read the rest of the interview here.