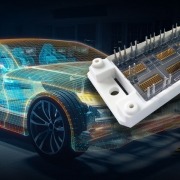 This is an excerpt from the Power Electronics World interview with GaN Systems CEO Jim Witham, published February 2, 2022. 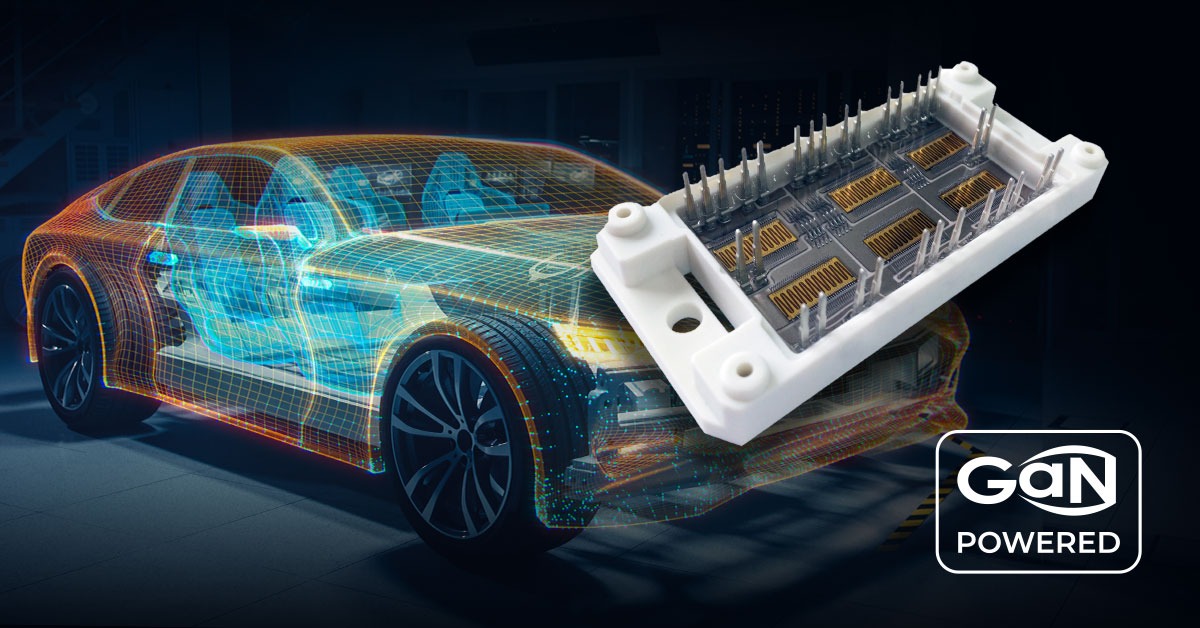 For Jim Witham, chief executive of Canada-based GaN Systems, one of the biggest success stories of 2021 centred on electric vehicles. As the pandemic gathered momentum and global car sales plummeted, the electric vehicle market proved to be remarkably resilient. Policy support relating to emissions cuts remained strong while battery costs fell. And as Witham puts it: “Eighteen months ago, many were dabbling in electric vehicles but now the OEMs are saying, ‘100 percent of my cars are going to be electric by this year’. The world was really gone for electric vehicles.”

This spells good news for manufacturers of both GaN and SiC devices, as industry developments indicate. For example, in late 2020, Cree, now Wolfspeed, stepped out of the LED light and is now churning out SiC components and systems for electric vehicles, as well as GaN RF products for defense and communications applications. At the time, Chief executive, Gregg Lowe, told Compound Semiconductor: ‘I have to say, this is a great time to be a silicon carbide company’. Since this time, Wolfspeed and other players – including SananIC, Rohm, II-VI and Infineon – have been signing deals with auto-OEMs and investing millions to billions of dollars in SiC capacity to snare their share of this burgeoning market.

Likewise, GaN manufacturers have been busy in this sector. GaN power devices from Innoscience of China are being used in EV wireless chargers, US-based Navitas is working with Switzerland-based EV subsystem supplier, Brusa, and recently opened a GaN IC design centre dedicated to EVs, while Power Integrations, US, has been releasing auto-qualified high-voltage GaN ICs for EVs.

Witham asserts there is space for both GaN and SiC technologies in the EV market, but believes GaN will lead in high frequency applications, such as onboard charging and DC-to-DC conversion, while both GaN and SiC could well come into their own in the traction inverter.

“Silicon carbide is great with very high voltages and powers, and preferred in, say, electric buses, trucks and muscle cars, while GaN is the favoured option in sedans and the vehicles you drive around town,” he adds. However, Witham also believes that GaN production hasn’t been facing the same capacity constraints as SiC. When GaN Systems signed its capacity agreement with BMW in September 2021, the company’s guaranteed volumes were cited as a key draw to the contract. Indeed, after shipping its 20 millionth transistor in February 2021, the company revealed its goal to complete a 40-fold capacity expansion by the end of the year, which it has now met.

“Capacity has been a huge issue for silicon carbide, but less so for gallium nitride, as we can increase capacity in increments with smaller capital expenditures,” says Witham. “In the world of LEDs, you will literally see thousands of MOCVDs from companies like Aixtron and Veeco in factories in Asia.”

“We use the same equipment and are repeating the expansion in Power GaN – TSMC is our primary and long-time foundry partner, and through our joint plans, we put more machines in place, expand our capacity and keep our lead times short,” he adds. “We’ve already proven we can ramp up production and supply the demand of our customers, and there’s much more to come.”

Read the rest of the article at the Power Electronics World here. 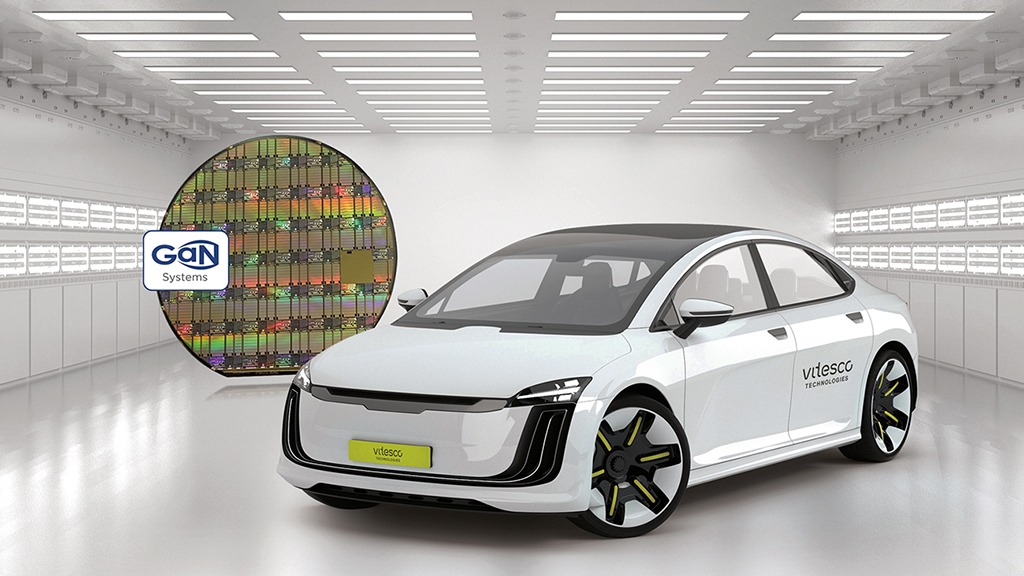