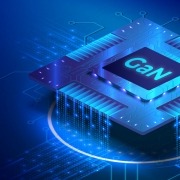 Published February 24, 2021, on Forbes, GaN Systems CEO Jim Witham writes on the widening chasm between early adopter and the mainstream, and how to bridge it. 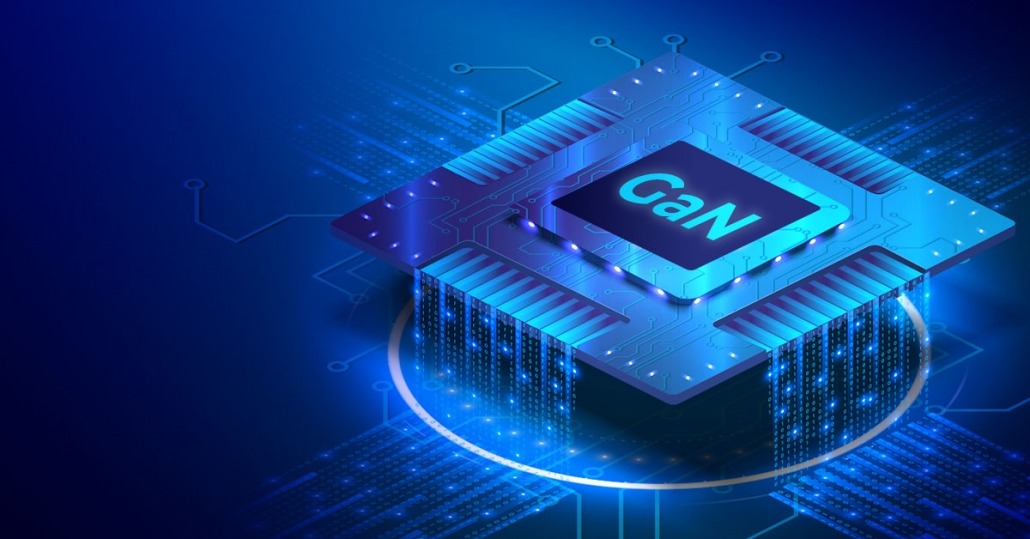 Addressing the challenges that technology companies face in moving from early adopters to mainstream customers has been a topic of conversation among entrepreneurs since Geoffrey Moore wrote “Crossing the Chasm” 30 years ago. That journey from early experimentation and validation to innovative real-world designs and profitable product deployments can be especially challenging for B2B companies compared to those selling to consumers with low-cost or even “free” products.

For business technology companies selling to larger global brand OEMs (original equipment manufacturer), the process of creating a trusted relationship and providing solid proof points around reliability and cost implications can create a prolonged journey to the mainstream.

The Nature Of The Early Adopter And Mainstream Customer

Early adopters are curious but demanding visionaries and risk-takers exploring potentially disruptive technology in companies. While that exploration begins with the early adopter, the results of pilot programs must eventually attract the attention, time and dollars of mainstream business executives.

Those leaders are more risk-averse and pragmatic in comparison to early adopters. Betting on a possible outcome is not in their nature. They will only consider technology that has demonstrated quality, reliability and cost-effectiveness in the hands of early adopters.

The technologies involved in the Global Positioning System (GPS), cordless power tools and transistor semiconductors, for example, all successfully navigated the transition from early adopter to mainstream — often over decades.

Originally developed by the U.S. military, the initial move for GPS into the business market was triggered in 1983 when President Reagan called for GPS technology to be made available to civilian enterprises in the aftermath of the Korean Air Lines Flight 007 disaster.

Fast forward 20 years, and the successful crossing to the mainstream market accompanied the skyrocketing adoption of mobile phones and advances in the business transportation logistics industry.

In 1961, Black+Decker designed and manufactured the first cordless power tool with a rechargeable nickel-cadmium battery for use by NASA.

After 50 years, increases in power density through the use of lithium-ion batteries and brushless motors gave cordless tools performance parity with powered tools and enabled their first step into the mainstream for commercial and home use.

First introduced in the late 1940s, the transistor was developed to replace the bulky, unreliable and energy-inefficient vacuum tubes used in early computers.

In the mid-1950s, a revolutionary solid-state transistor was developed using silicon instead of germanium. This product delivered better performance, reliability and energy efficiency and became the dominant transistor for the next 60 years. It enabled the creation of the high-density integrated circuits that became the backbone of early pocket calculators and today’s smartphones, laptops and tablets.

Covid-19 Widened The Chasm Between Early Adopter And Mainstream

In times of great economic uncertainty, the gap between early adopters and the mainstream can widen significantly. The following factors can make an already difficult transition more challenging:

Economic uncertainty leads to greater risk aversion when it comes to decisions about embracing new technologies. This can be counterproductive when building greater business resilience through investments in new innovation is what is actually needed.

During uncertain times, the decision-making power of key executives often changes. Losing trusted relationships widens the gap for deals that could trigger the early-adopter-to-mainstream transformation for a company.

In many mainstream companies, marginal amounts of budgets are allocated for new discretionary and R&D investigations. When profitability declines, product development plans, research and pilot programs may be closed or placed on hold.

For business technology companies selling to OEMs, the education, adoption and sales cycle is longer and more complicated than for consumer-focused companies. The purchase decision of an OEM reflects a commitment to the technology of a partner company as a standard for enabling its own future success.

B2B technology companies are not helpless as the chasm between early adopters and mainstream acceptance widens. But they do need to focus on some key business practices.