Jim Witham currently serves as CEO of GaN Systems. He has more than 30 years of experience in the power electronics industry, including executive and management roles at Tyco Electronics, Aegis Semiconductor, Fultec Semiconductor, and Neoconix. He has demonstrated a strong track record of achieving company and market growth with an unrelenting vision in bringing the newest electronics technology to market.

Under his leadership, GaN Systems has become the global leader in GaN (gallium nitride) power semiconductors with offices in North America, Europe, and Asia serving more than 2,000 customers worldwide. Prior to GaN Systems, he was CEO of Neoconix where he successfully implemented strategic changes which increased Neoconix revenue, resulting in the company’s acquisition by Unimicron Technology in 2014.

Previously, Jim held the unique position of Engineering Specialist for General Dynamics’ Space System Division, where he designed fluid systems for the Space Shuttle and was on Mission Control for interplanetary missions. He holds an MBA from Harvard and both MS and BS with distinction in Mechanical Engineering from Stanford. 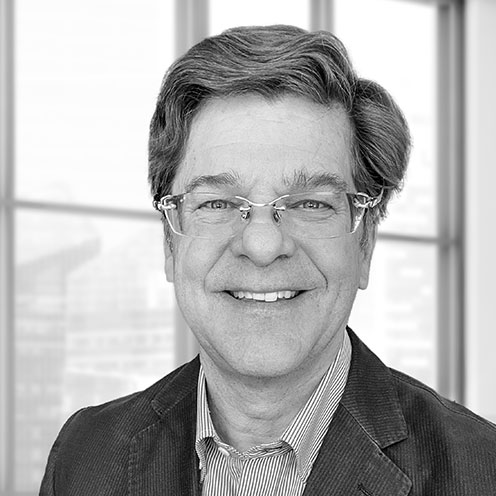 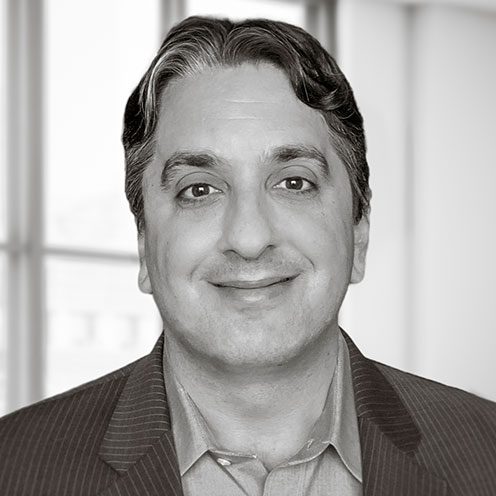 Chris Zegarelli serves as GaN Systems’ Chief Financial Officer. In this role, he leads all operational finance, accounting, investor relations, treasury, tax, HR, IT and M&A activities. Chris is a seasoned finance professional with a career spanning two decades with progressive leadership experience spanning both publicly held technology companies and startups. He has held several leadership roles throughout his career, most recently as CFO of Thermal Engineering International. He has considerable experience in semiconductors, with prior roles with indie Semiconductor, Broadcom, Qualcomm and Intel. He ran investor relations for Broadcom for years, where he revamped Analyst Day, streamlined messaging and broadened the investor base. He also led Financial Planning & Analysis for Broadcom through the Avago acquisition. Prior to Broadcom, Chris held strategic finance roles with Qualcomm and Intel. Chris holds an MBA in Finance from the Ross School of Business at the University of Michigan and a BA in International Politics and Economics and Russian from Middlebury College.

Gaurang Shah, GaN Systems’ Chief of Product, comes to the company with over 30 years of experience in operational and technology management at Fortune 100 and Fortune 500 global companies. Most recently, he co-founded Nebula Microsystems, which focused on delivering high-performance analog products for a broad range of markets. 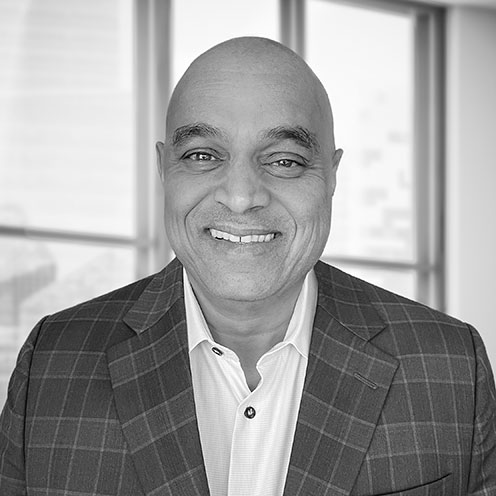 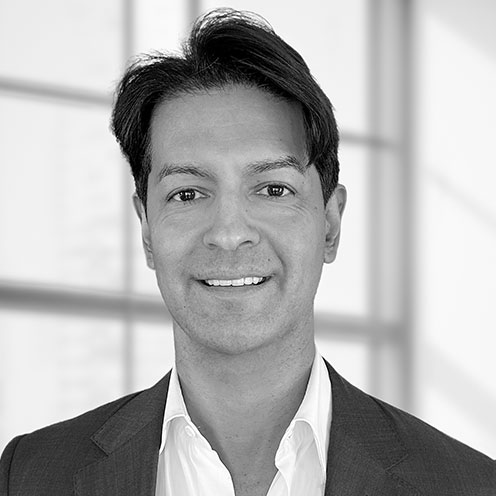 Marco Zuniga serves as GaN Systems’ Chief of Technology. He joins the company as a distinguished technical leader with over 25 years of experience in product and process in high-performance power management solutions. Most recently, he was Managing Director at Maxim Integrated (recently acquired by Analog Devices), where he was the power architect of a company-wide platform process and achieved best-in-class efficiency metrics in the automotive, data center, mobility, and industrial markets.

Previously, Marco served as the Vice President of IC Technology and Process Development and was the co-founder at Volterra Semiconductor. In this capacity, he successfully developed and executed a foundry-based power process strategy, resulting in six product generations with over 20X cost-performance improvement from initial inception. Volterra Semiconductor was acquired by Maxim Integrated. Marco holds a Ph.D. and M.S. in Electrical Engineering from the University of California at Berkeley and a BSEE in Electrical Engineering from the University of Texas at Austin.

Larry Spaziani is the seasoned engineering executive responsible for executing and delivering GaN System’s global sales strategy targeted for the consumer, enterprise, industrial, and transportation markets globally. In addition to the last 8 years at GaN Systems, Larry has 25 years of experience in the electronics industry, including management roles at International Rectifier (an Infineon Technologies company), Chil Semiconductor, Unitrode, and Texas Instruments.

Previous to GaN Systems, Larry was Executive Director of Enterprise Power Business Development with International Rectifier where he forged relationships with external business partners and technology leaders while managing the company’s product development team. At Unitrode and Texas Instruments, he was responsible for off-line and isolated power products. Larry holds an MSEE from Boston University. 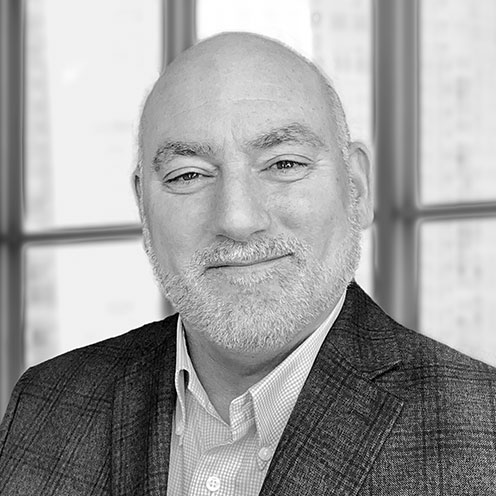 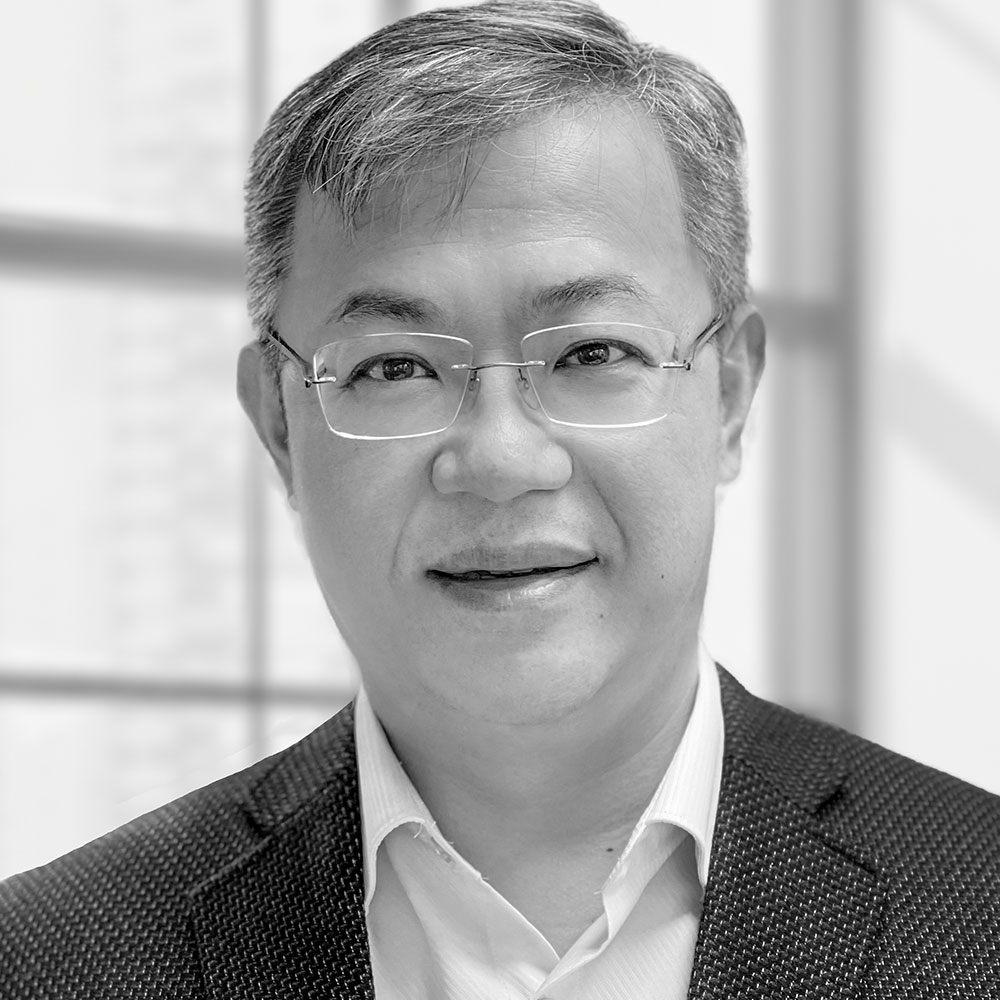 Andy Chuang is GaN Systems’ Vice President of Business Development with extensive experience in the electronics industry. He recently served as President of Episil Technologies, the world’s first professional foundry of compound semiconductor devices for both GaN and SiC. Previously, Andy was Vice President at CSMC Technologies, a subsidiary of China Resources Microelectronics and one of the largest foundries in China, where he led the company’s sales and marketing efforts in customized BCD processes targeting specific applications such as Class A/B, Class D, Charger, PMIC, LED display, and LED lighting. Andy received his M.S. degree in Electrical Engineering from the National Tsinghua University in Taiwan.

As GaN Systems’ Vice President of Operations, Stephen Coates joined GaN Systems in 2015 from DigiLens, where he was Head of Manufacturing. Stephen has more than three decades of experience in engineering, manufacturing operations, and supply-chain management. He has extensive experience in building and running advanced technology fabs (front end and backend). In addition, he has expertise in establishing and developing strategic relationships to support full product commercialization, high-volume manufacturing, and device packaging and integration which is key to ensuring that GaN Systems meets global demands.

Stephen moved to Taiwan in 2016 to establish GaN Systems Asia and has successfully grown the team to be the second largest and the fastest growing office in the company. 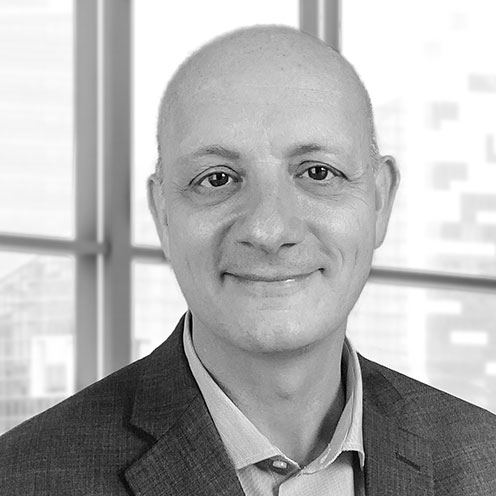 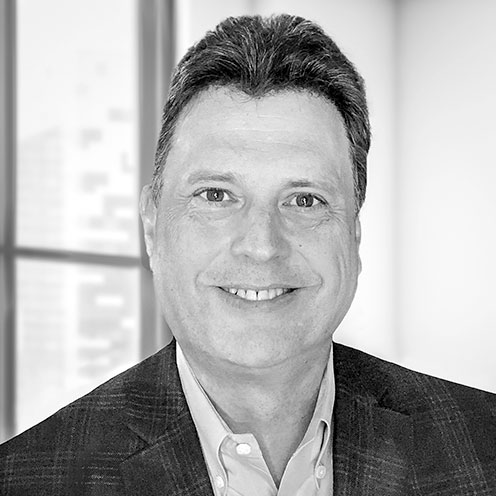 Paul Wiener is GaN Systems’ Vice President of Marketing with 25 years of electronics industry experience in operations, sales and marketing, and business development. Paul has a proven track record leading successful new product development and commercialization efforts creating market awareness, credibility, and revenue growth. At GaN Systems since 2016, he has been instrumental in setting both strategic vision and tactical execution plans for the company’s global marketing footprint.

Prior to joining GaN Systems, Paul led the power magnetics business unit at Eaton. He was Vice President of Sales for Fultec Semiconductor (now Bourns) and held several management roles at Genoa, BroadLogic, and Raychem. Paul has an MBA from Golden Gate University and a bachelor’s degree in business from UC Berkeley.

Rohan Samsi, PhD is a seasoned industry leader with a 15 plus year history of bringing innovative products and solutions to market. As the Vice President of Product, Rohan is responsible for continuing GaN Systems’ strong track record of award-winning product innovation to further propel gallium nitride power semiconductors as the de-facto power solution for rapidly growing data and energy-demanding industries. Rohan previously held senior positions at Monolithic Power Systems, Infineon Technologies, Primarion and Osram-Sylvania. He has a PhD in Electrical Engineering from The Pennsylvania State University. 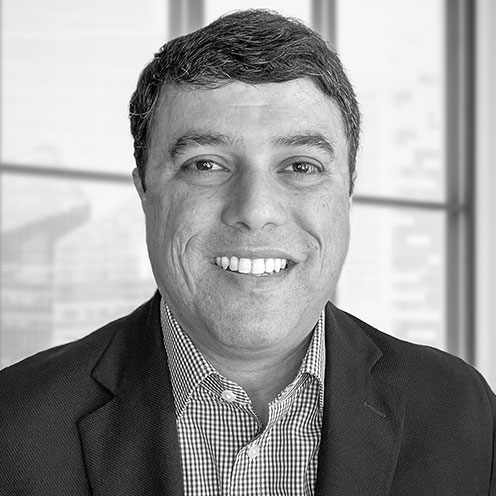