Other notable career highlights include senior executive positions at Raychem, including General Manager of the Raychem Interconnect Division and Director of Asia Sales & Marketing, based in Japan, for the Raychem Circuit Protection Division. As an Engineering Specialist at General Dynamics’ Space System Division during the eighties, Witham designed fluid systems for the Space Shuttle and was on Mission Control for interplanetary missions. Witham holds an MBA from Harvard and both M.S. and B.S. with distinction in Mechanical Engineering from Stanford. 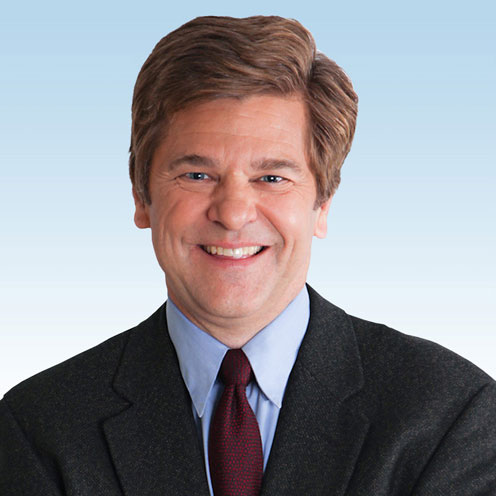 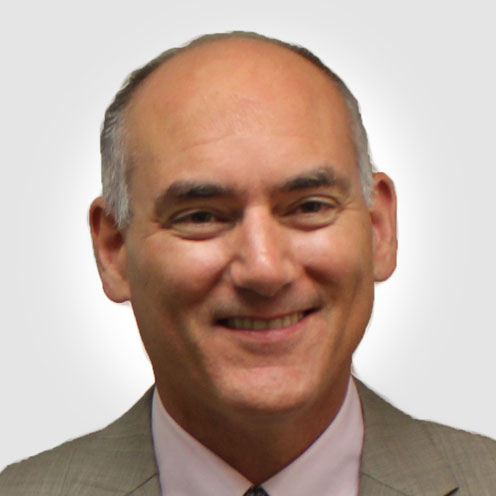 Larry Spaziani is GaN Systems VP Sales and Marketing.  He was previously with International Rectifier, where he was Executive Director, Enterprise Power Business Development, responsible for managing its new product development team and forging relationships with external business partners and technology leaders. He has a strong track record at executive management level in the semiconductor industry working for companies such as Unitrode and Texas Instruments, where he was responsible for off-line and isolated power products.  Larry has lived and worked both in the USA and Europe and holds an MSEE from Boston University.

He brings with him substantial experience in establishing and developing strategic supply chain relationships to support full product commercialization and high volume manufacturing, while also being an expert in device packaging and integration. His role is a key one as GaN technology and our Island Technology® devices become the de facto choice of engineers looking to integrate smaller, lighter and more efficient power electronics into numerous industrial, consumer and automotive applications. 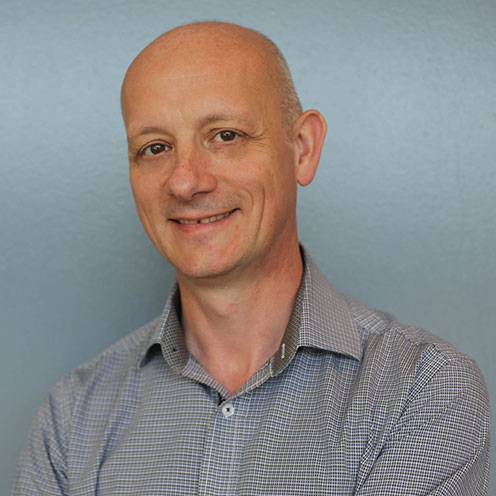 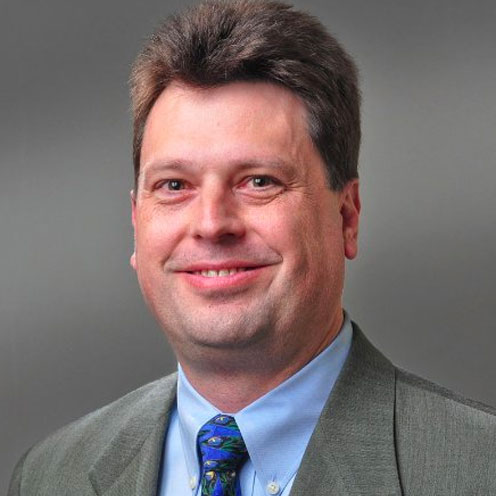 Paul Wiener is GaN Systems’ Vice President of Strategic Marketing. Prior to joining GaN Systems, Paul led the power magnetics business unit at Eaton. Paul brings more than 25 years’ experience in operations, sales and marketing, and business development. His experience includes vice president of sales at Fultec Semiconductor Inc. and several management roles at Genoa, BroadLogic, and Raychem. Paul earned his MBA from Golden Gate University and his bachelor’s degree in business from the University of California at Berkeley. 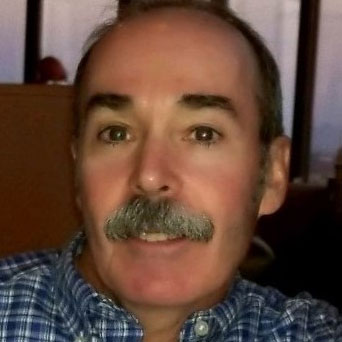 Join GaN Systems’ world-leading, innovative, & technology-focused team, whose passion is delivering the most effective solutions to our global client base. Our environment fosters creative thinkers, so we’re continually searching for brilliant minds, eager to provide our clients with best-in-class solutions for Consumer, Industrial, Data Center and Transportation applications.