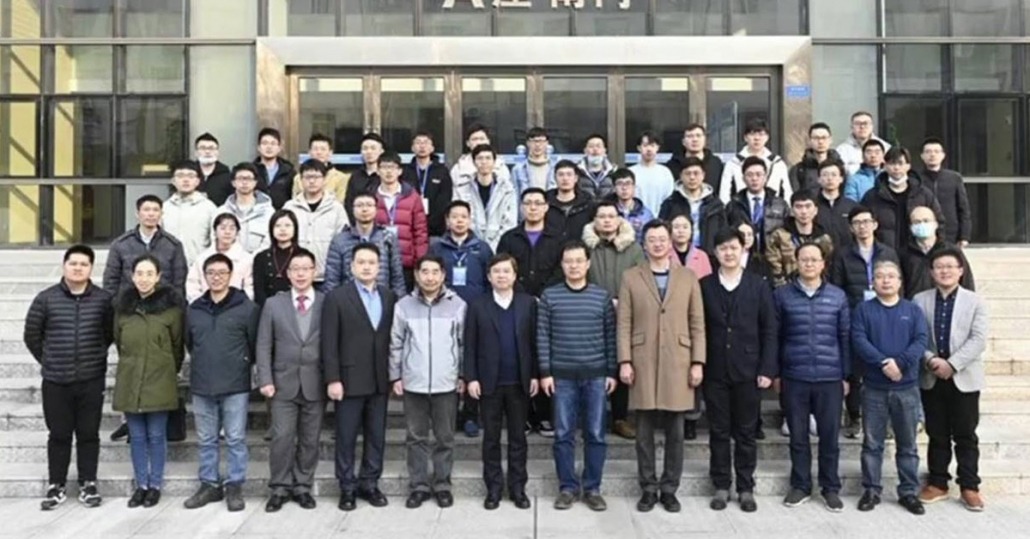 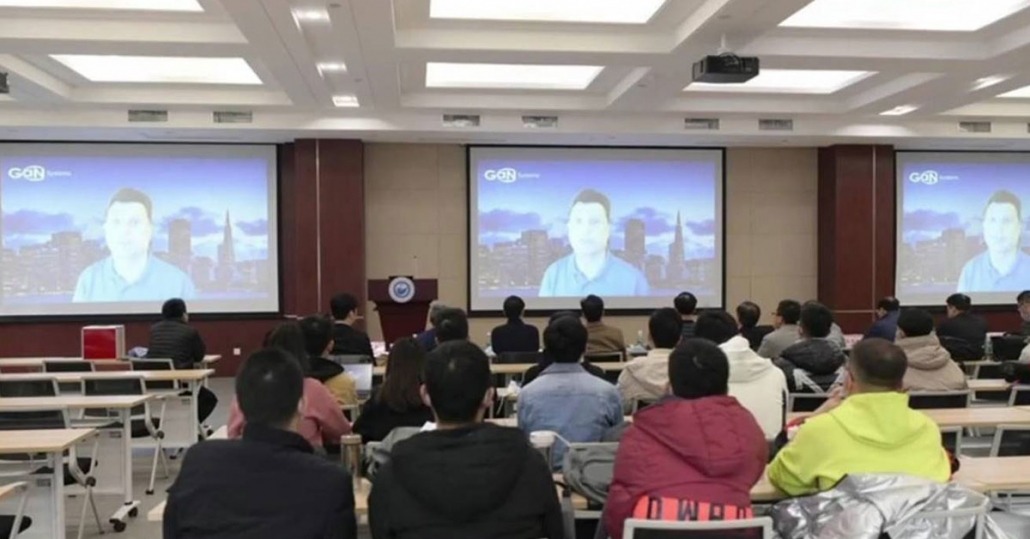 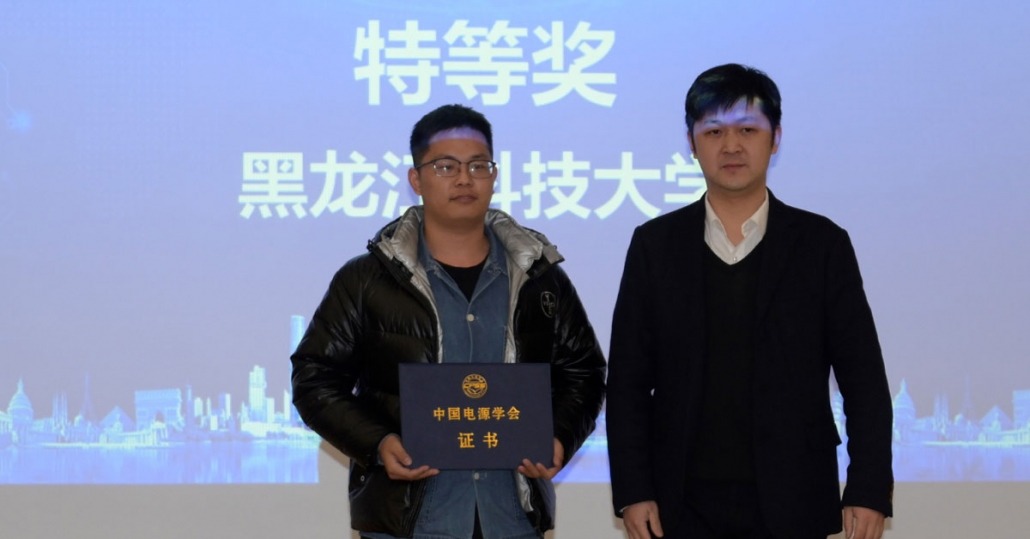 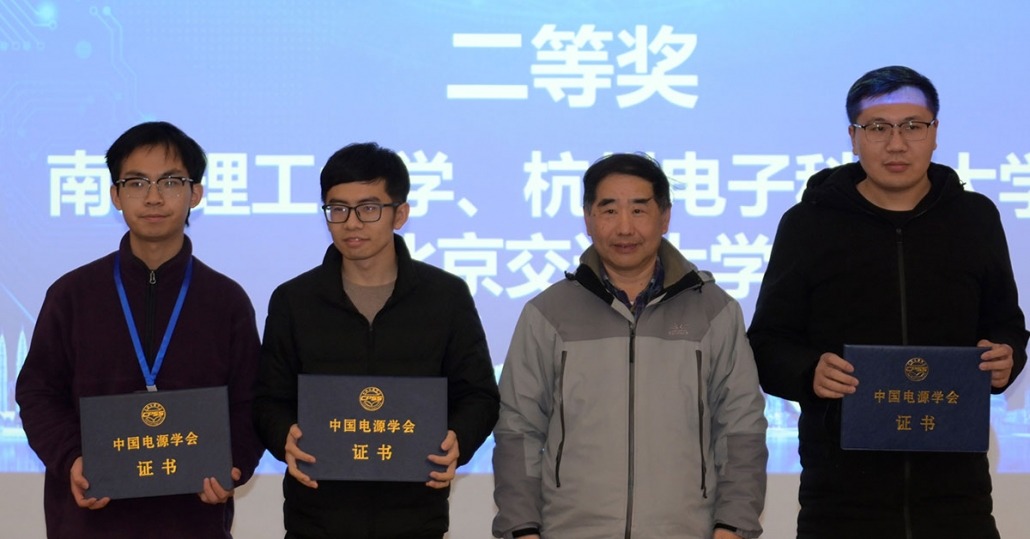 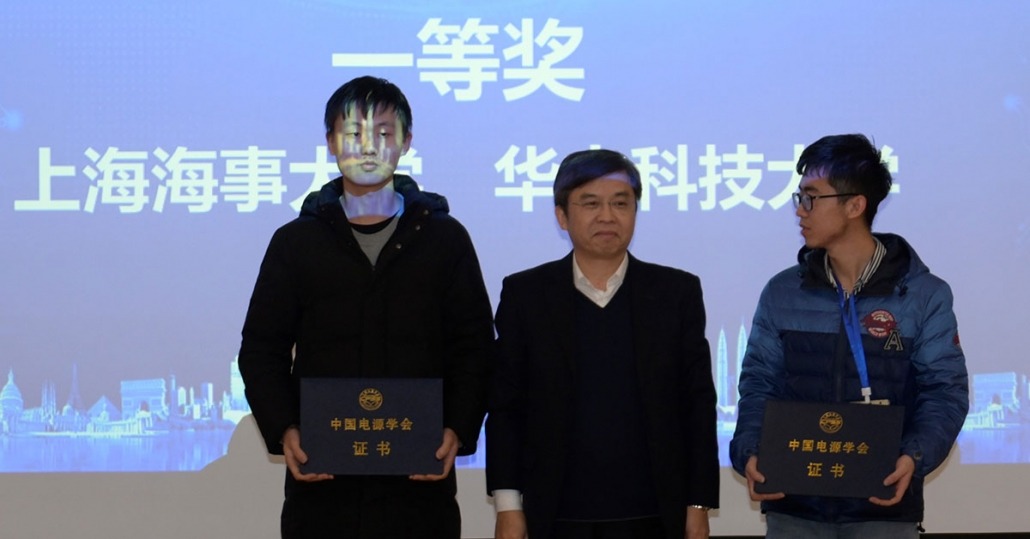 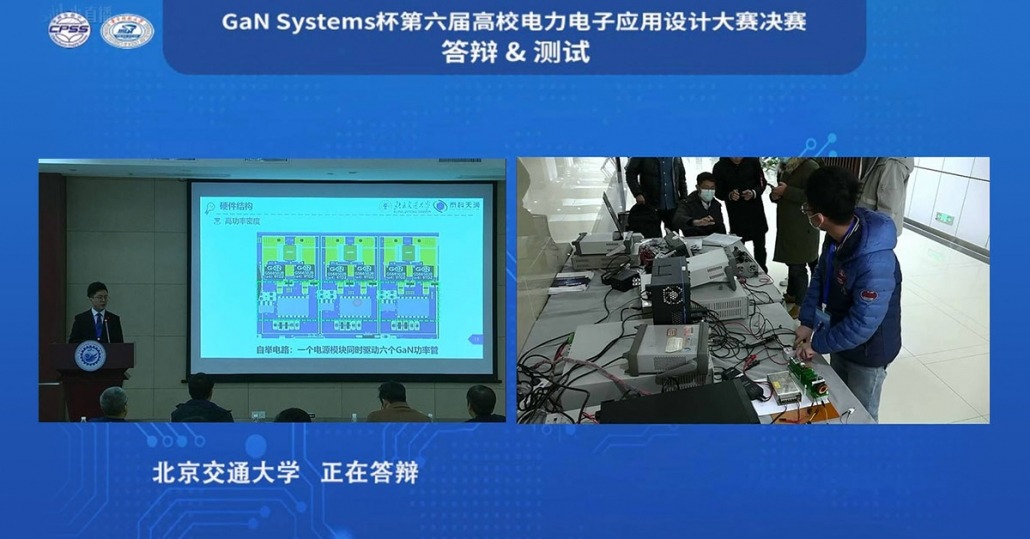 The grand prize was awarded to Heilongjiang University of Science & Technology. The team presented the best performance and highest power density design for the bidirectional AC/DC converter. Additional winners included:

“Congratulations to the winners and to all the student teams that participated in the “GaN Systems Cup” competition. Now in our sixth year, we are continually astonished at the level of talent and enthusiasm for power electronics and in solving critical power systems challenges from young engineers,” says Paul Wiener, VP Strategic Marketing at GaN Systems.